Many celebrities are outspoken supporters of the LGTBQ community. But did you know that many of our favorite stars on screen are within it? While in the past it might be harmful or need to be hid away from being known, it’s 2017 and hiding who you are is becoming less common. Coming out recently or less known to most people, these are our top 34 celebrities that you probably didn’t even know were gay: 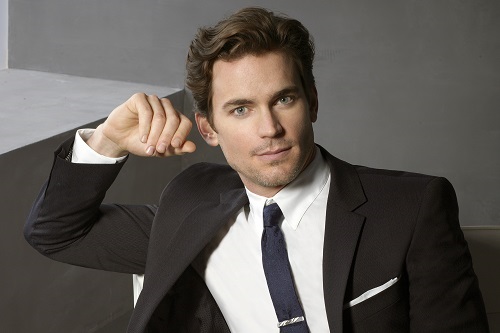 
Matt Bomer is such a hunk that everybody has drooled for as they watched him in the hit movie ‘Magic Mike’ starring Channing Tatum. In 2012 Matt publicly spoke out that he was gay while accepting an award. He thanked his three sons and his publicist, “I’d really especially like to thank my beautiful family: Simon, Kit, Walker, and Henry… thank you for teaching me what unconditional love is. You will always be my proudest accomplishment. God bless you.” In 2011, Matt married Simon Halls during a secret ceremony.
Prev1 of 34Next